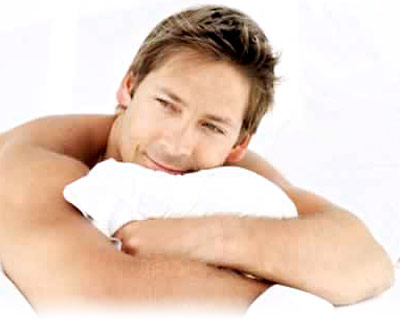 Penis Enlargement is a surgery technique that involves the fields of Plastic Surgery and Urology. Its most common applications are:

Patients with excess fatty tissue in the pubis region might have an apparently smaller penis, as it is ‘semi-buried’ in the pubis. In such cases it is possible combine the lengthening intervention with a liposuction of the pubis, thus increasing the penis’ visible part.

Lengthening and thickening cannot be performed at the same time: They require separate interventions.

There are many surgical procedure techniques to increase the thickness of the penis, although some of them are excessively traumatic, and others can easily cause irregularities in the contour of the skin of the penis.

The Coleman Lipostructure technique consists of the implantation of the patient’s own fat through the use of microcannulae. It is a simple, easy to perform technique although it has as a disadvantage the partial and sometimes irregular absorption of the implanted fat, bringing about the need to repeat the procedure to achieve further increases.

The increase in thickness it provides is 0.5 cm. per side along the trunk of the penis in its flaccid state (1 cm. increase in diameter).

If you wish to receive more information about the Penis Enlargement procedure from Clínica Dual Valencia please call or write to us and we will answer your questions with no obligations.
Request a Consultation