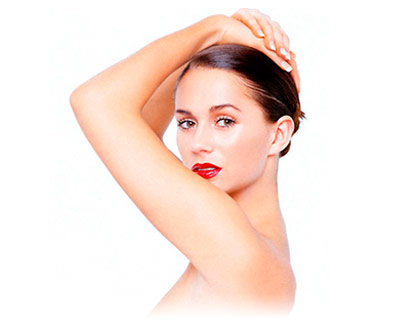 Sometimes a nose deviation begins at birth as the baby passes through the birth canal. The heavy friction of the baby’s nose against the mother’s inside sacrum bone or the pubis (depending on the baby’s position) initiates what later will become a deviation of the nose’s septum at the stage of pubertal development, sometimes of the whole nose.

This alteration in shape often leads to a psychological condition that inhibits the patient from being herself, either by not letting her reach an idealized self-image or with an all too evident nose deformity eroding her self-confidence.

The purpose of Rhinoplasty plastic surgery is to reshape the unpleasantly-looking areas of the nose (by lowering its dorsal section, refining or raising its tip, narrowing its width, etc.) to harmonize it with the rest of the patient’s features. Also, as the main function of the nose is related to breathing, the surgeon must be able to enhance both the nose’s aesthetics and its respiratory functionality.

Rhinoplasty is the most sought-after plastic surgery intervention alongside breast augmentation, and is considered by all plastic surgeons to be the most demanding procedure, requiring knowledge, experience, technical resources, ability and taste.

Rhinoplasty is usually performed under general anaesthesia, or local anaesthesia plus sedation for minor interventions.

Rhinoplasty can be performed through the nostrils without leaving visible incisions (they are hidden inside the nose), or through a very small incision in the nasal columella in more difficult cases such as very long noses, very wide ones, or asymmetric nose tips. In both cases, the scars are virtually invisible.

Most of the time the procedure will address the wishes of the patient as discussed during the consultation prior to surgery, interpreting them as per her facial physiognomy so that her features become more appealing without falling into that ‘operated’ look. The best nose surgery is the one that results in an improvement of the patient’s appearance without itself becoming evident.

Usually this intervention requires 6 to 8 hours of hospitalization. The patient is released the same day or stays the night if she doesn’t live in the same city.

At the end of the procedure the patient awakes with nose plugs in her nostrils and small tubes that allow her to breath in an easy, relaxed manner. Those plugs will be kept in for two to three days if the procedure has involved no modification of the septum. In case it did involve a septoplasty it will be kept in for four to five days. In addition, the patient will wear a thermoplastic splint for five to seven days (which is the minimum period of time needed for the effects of the nasal osteotomy to be consolidated).

Surprisingly, Rhinoplasty Surgery is a virtually painless procedure: the need for any over-the-counter analgesic medication (such as Paracetamol) after the first day after surgery is of minor importance.

During the first days after the intervention the patient can evidence edema and haematoma (bruising) in areas around the nose, specially the eyelids

The effect of Rhinoplasty Surgery can be seen immediately after the nasal splint is removed, although the final, stable results will only be reached progressively during the first weeks after the procedure. This is so because, despite the new shape of the nose being clearly visible the moment the splint is removed, there is still a slight edema, so slight that only the patient and close friends or relatives used to her facial features (as shown when tired, sleepy, etc.) would be able to notice. The nose will get closer to its final shape as the months pass by, becoming increasingly natural and harmonious to the rest of the features. This phase ranges from half a year to a full year in some cases.

COST OF A RHINOPLASTY PROCEDURE

Taking into account the fact that each patient’s case has its own particularities, and the high safety standards we uphold, Clínica Dual does offer the best prices. The first consultation with our doctor is free and implies no obligation on the part of the patient.

As important as knowing the cost of a Rhinoplasty procedure is, it is even more relevant to be aware of the following facts: that from the outset you are in a Health Centre officially registered with Valencia Health Council; that you are being attended by professionals with more than 25 years of experience in all fields of Plastic Surgery and Aesthetic Medicine: plastic surgeons, anaesthetists and doctors specialized in aesthetic medicine who guarantee good practice at all times; and that for your peace of mind we perform all surgical procedures in the Nueve de Octubre Hospital, requesting the most advanced lab tests prior to surgery and always complying with the strictest health regulations. 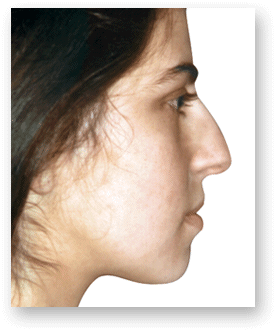 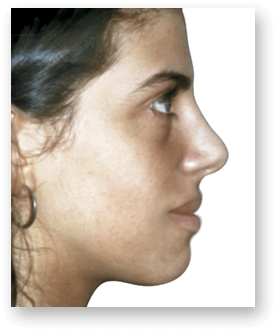 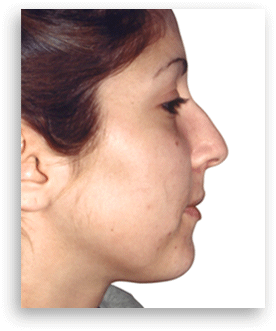 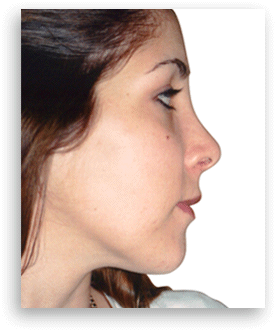 If you wish to receive more information about the Rhinoplasty procedure from Clínica Dual Valencia please call or write to us and we will answer your questions with no obligations.
Request a Consultation